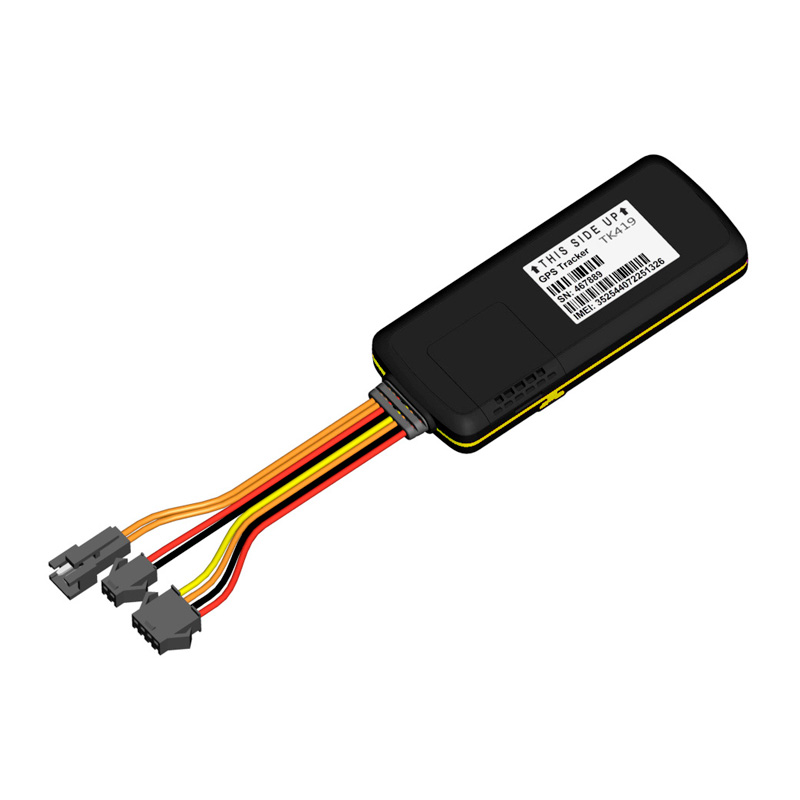 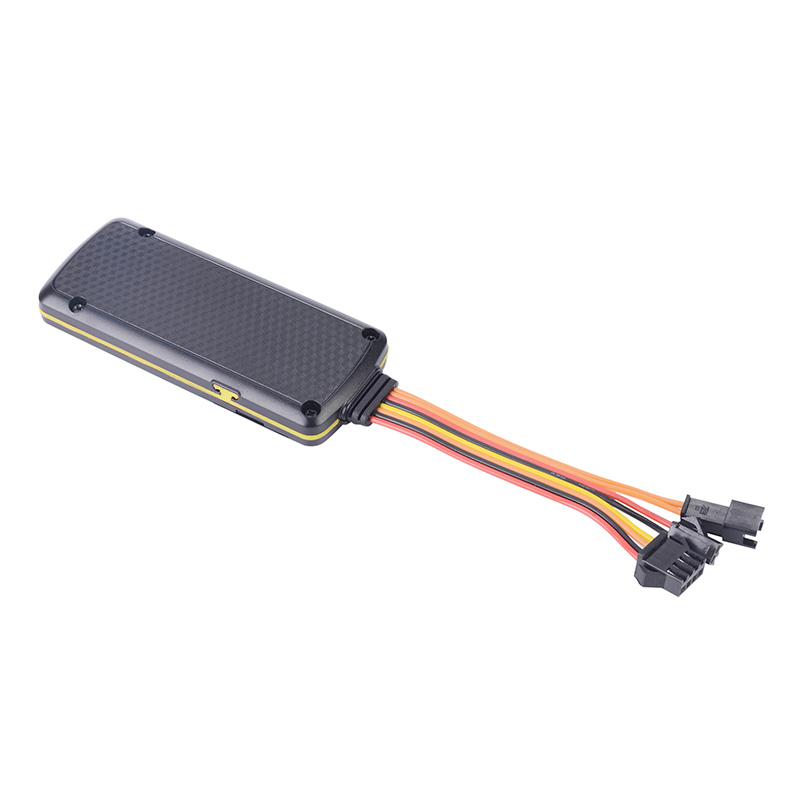 Eelink‘s TK419 series of tracking device has 3 version based on the different function. You can choose one of three optional functions according your needs,which is 3G 4G GPS tracker for vehicle.

The biggest feature of Tk419 is that it can support 2G/3G/4G network, which make it become the most competitive vehicle tracking devices for fleet in the market. 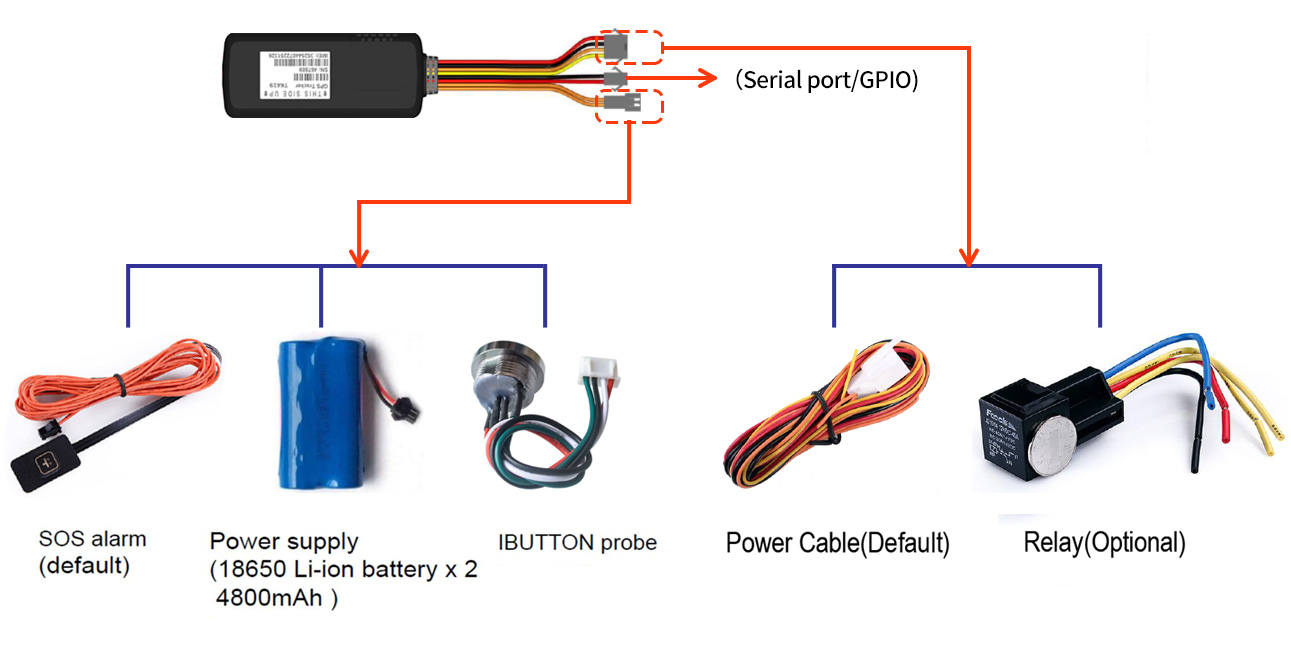 Each version of TK419 has its different name, for example, you choose the tracking device with SOS button, we will call it TK419-S.The other model of TK419 series is TK419-B and TK419-I.

Next we will introduce their differences briefly.

In TK419-S, there is a SOS button to be eqqipped to send SOS signal to server or manager.Once there is an emergency situation. Driver can press it once they are robbed or threatened. 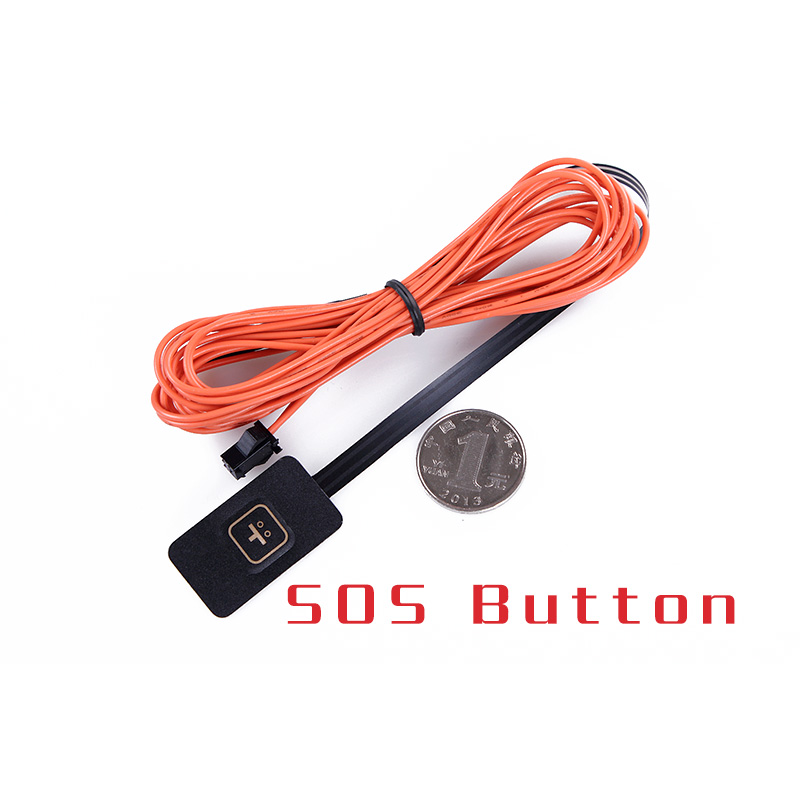 TK419-I can use iButton to identify the driver, legal driver can start the engine and illegal driver will be denied. also can be used in the similar application of identification. 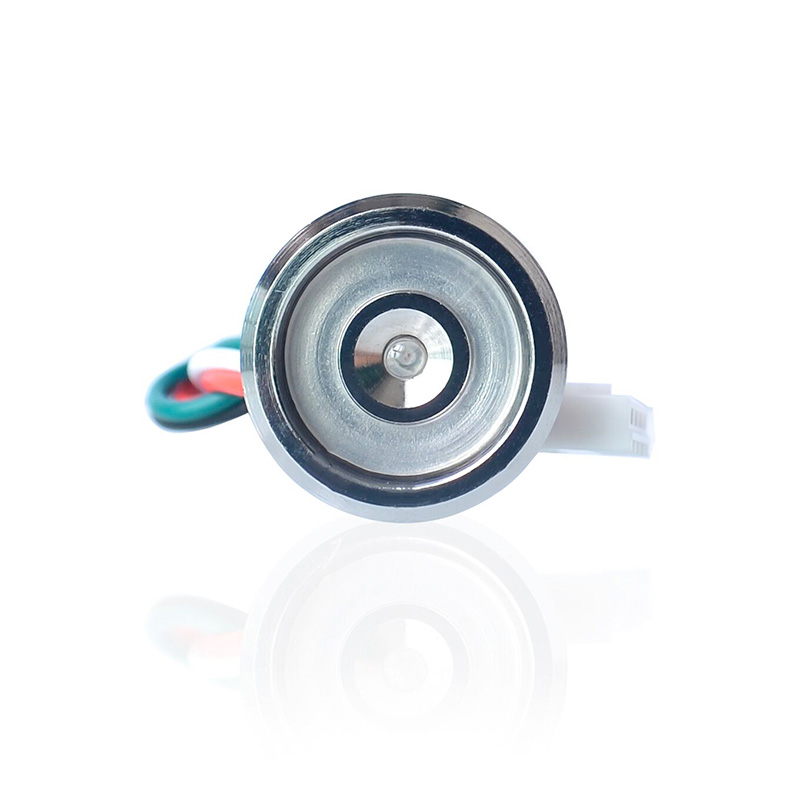 The details to describe the 4G LTE FDD tracker 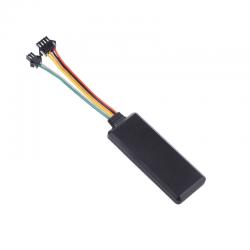 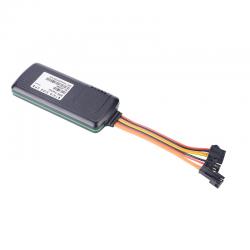 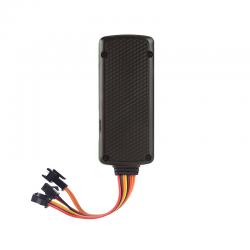 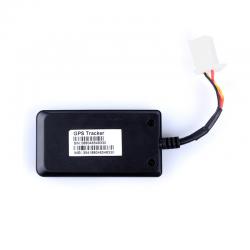